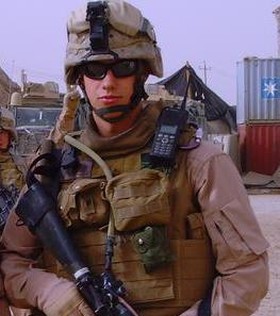 Thomas Charles Linville was born in Boise, Idaho on August 22, 1985. He is the youngest and only son in his family. He has three sisters, Elizabeth, Brooke, and Heather. Charlie graduated from Boise High School in 2004 despite the challenges he faced when his father was diagnosed with stage four Non-Hodgkin’s Lymphoma during his Freshman year of high school. Eager to pursue his aspirations of serving in the United States military, he enlisted in the Marine Corps and attended boot camp at Marine Corps Recruit Depot San Diego, California on January 22, 2006.

After graduating boot camp he attended the School of Infantry at Camp Pendleton in May 2006. Sergeant Linville married his high school sweetheart Mandi on August 26, 2006. Having successfully completely SOI training, Sergeant Linville became a 0351, Assault man. He was stationed temporarily with 3rd Battalion 1st Marines, and shortly after found his home with the marines of 3rd Battalion 5th Marines as the 0351 section leader. After completing successful deployment preparations, Sergeant Linville deployed with 3/5 to Fallujah, Iraq from September 2007 to April 2008, just two weeks after the birth of his first daughter Taylor. During his combat tour he was meritoriously promoted to Corporal for actions taken while conducting infantry operations. While serving in Iraq, Sergeant Linville occupied the role of NCOIC of Observation Post O’haire, and was one of three patrol leaders for mounted security missions within the Company’s area of operation. 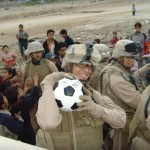 Charlie returned from Iraq and decided to pursue his interest in explosives further. He submitted a lateral move to change his MOS from 0351 Assault man to 2336 Explosive Ordnance Disposal Technician. While awaiting orders to attend Naval School of Explosive Ordnance Disposal at Eglin Air Force Base, Florida, Sergeant Linville completed on the job training at Base EOD at Camp Pendleton, California. Once he completed OJT duties at the base shop, he received orders to NAVSCHOOL EOD, where reported in on March 26, 2008. Upon completion of NAVSCHOOL EOD on November 13, 2009 Charlie received orders to 9th ESB 3rd EOD Company on Camp Hansen in Okinawa, Japan. Two months before deploying, Charlie and Mandi delivered their second daughter Dyllan on August 5, 2010. He left for Helmand Province, Afghanistan in October of 2010 where he was in direct support of 2/9 Echo Company in Marjah. 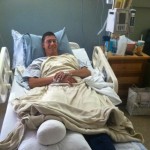 After Charlie was medically evacuated he was flown to Bastian Medical Center where he underwent surgery on his hand. Next Sergeant Linville was flown to Bagram Air Force Base where he underwent additional surgery on his hand. Once Charlie was flown out of Afghanistan he went to Germany for three nights. He then flew to Bethesda, Maryland for a night and finally reached his destination at Balboa Naval Hospital where he received multiple surgeries on his hand and foot. Charlie has undergone multiple experimental surgeries in order to walk again. He continues operations and therapy on his foot and back in order to walk, sit, and stand without the IDEO brace and other supports etc. Charlie lost his foot to a below the knee amputation the summer of 2013 after fighting for over a year to save it.

In spring of 2014, he agreed to come on board with THE HEROES PROJECT to climb Mt. Everest. The climb was halted in April 2014 after 16 sherpas lost their lives in an avalanche and again on their second attempt in April 2015 after the earthquake in Nepal.

On May 19, 2016, Charlie completed the last of The Seven Summits, and became first combat-wounded veteran to reach the top of Mt. Everest. 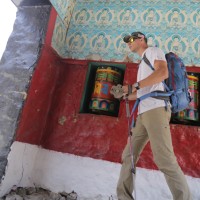 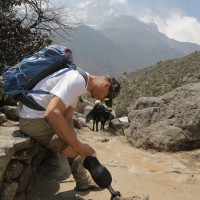 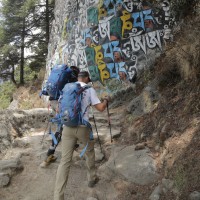 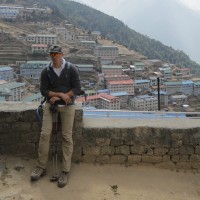 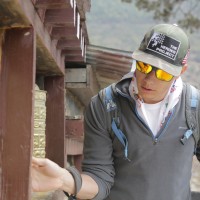 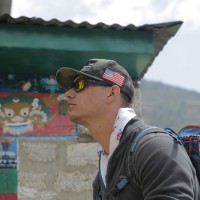 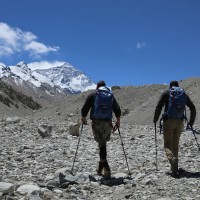 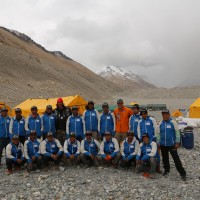 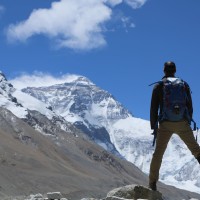 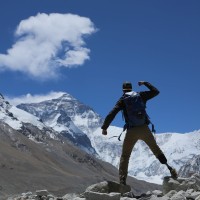 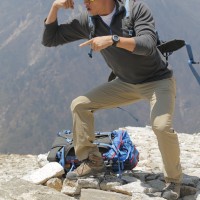 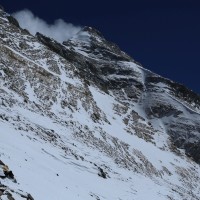 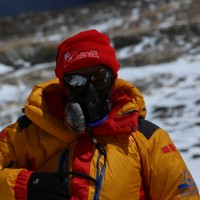 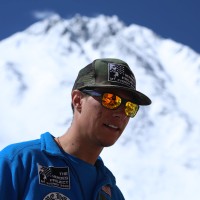 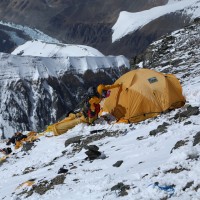 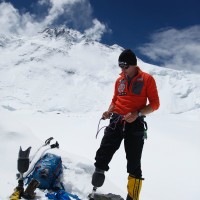 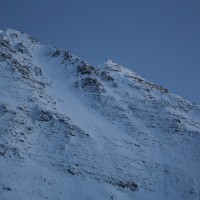 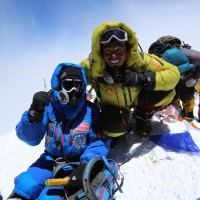 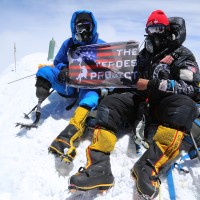 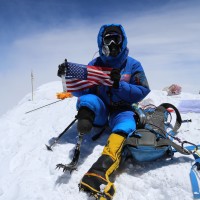 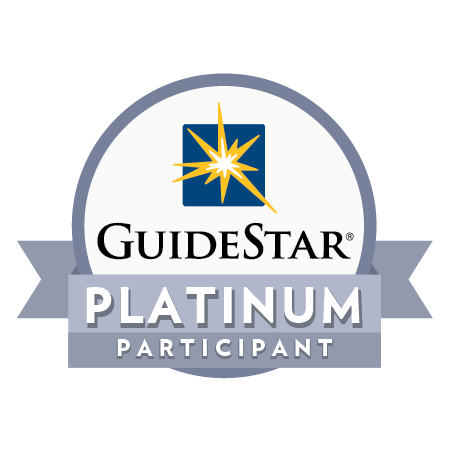