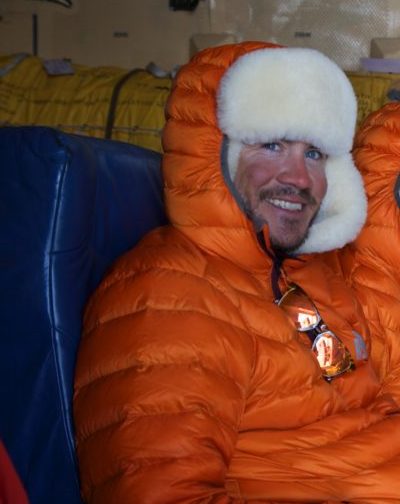 John-Lansing Teal grew up in New York City with a passion for the outdoors and adventure. He spends his free time traveling around the country and around the world. With a strong background in philanthropy work, and a love for adventure, he was an early supporter and friend of The Heroes Project.

John has joined The Heroes Project in support on several climbs including Mt. Vinson in Antarctica and Aconcagua in Argentina. Not only is he devoted to The Heroes Project mission, he fully participates in every event and goes above and beyond to the furtherest reaches of the planet with our wounded heroes. We are honored to have him as part of the team.

In addition to The Heroes Project, John also devotes his time and support to many other foundations including: Alliance for Lupus Research, Tusk, The Central Park Zoo, Sovann Komar/Golden Children, and the American-Italian Cancer Foundation.