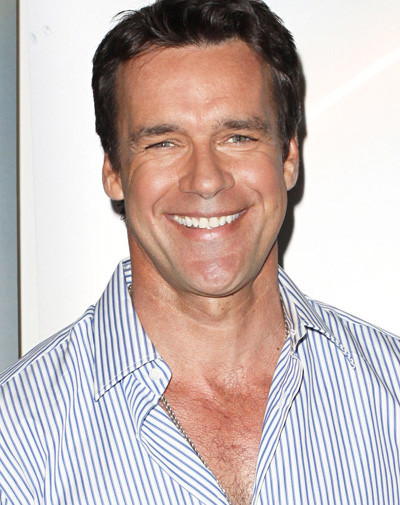 Working closely with our military while filming the television show ‘JAG’, I developed an enormous gratitude for our ‘brothers in arms’ and the sacrifices they make as a matter of course. I thank god everyday for our men and women in uniform who protect this country. Which is what first attracted me to Tim. I met Tim through a mutual friend and was immediately intrigued because I had also seen the Discovery channel series where Tim made his first ever Everest attempt ( he fell 350 yards short of the summit on his first attempt though he never quit and was successful on his second) Tim has a magnetic personality and, shall we say, a large presence. At 6’5″ 240lbs he immediately gets your attention. But it’s his personality that ultimately makes you want to be around this guy. He’s rock solid as a human being. You get the feeling that if he’s on your side there won’t be much that you can’t get done! I love spending time with him because his positive attitude and sense of humor are infectious- there is rarely a dull moment! Timmy has a lust for life that takes him in a global pursuit of high stakes adventure. It’s in his blood. He also has an enormous heart and, if possible, a larger gratitude and a dedication to a belief that we owe more than just respect to our returning heroes. Tim has a unique way of showing our returning wounded that they can find the will to carry on by overcoming their disabilities through continuing to challenge themselves by scaling the worlds highest peaks. Tim is an amazing motivator and a born leader. He has shown grace and courage again and again in the face of challenge, danger and adversity. Tim applies what he does best and takes his gratitude to our veterans one person at a time. Having spent many long hours with him on our bicycles and trudging the various slopes around Southern California I’m well aware of his inner and outer strength. I can attest to Tim’s talent when it comes to climbing mountains and overcoming personal adversity. Tim has his own disabilities to live with. Living with, and accepting these new challenges in his life are what inspired him to start The Heroes Project.

I believe in Tim’s sentiment and am in awe of his passion and the way he has chosen to express his duty to our returning heroes as a proud American. Helping our wounded warriors to realize that life is not over, just a new set of challenges to face. That courage, ingenuity and determination can overcome almost anything. Tim is making a difference and I applaud him and support The Heroes Project all the way. 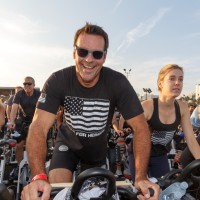 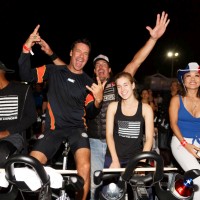