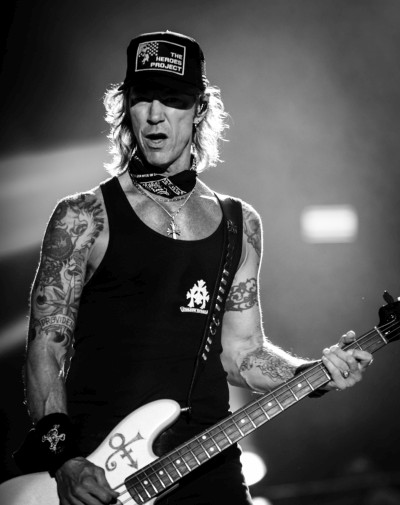 I first met Tim at a party in Hollywood. Tim was fresh off of the summit of Mt. Everest and I was full of questions for him, testing his patience I am quite sure. It turns out we actually had a lot of common interests in all things adventure, except he actually DID some of the things that I only read about.

Over the course of the following year, 2008, Tim and I got together more and more often as friends who shared an interest in things like the outdoors, sports, and music. But most importantly, we all seem to share a same sense of family, brotherhood , and honor-things that seem to at times be missing too often in this hyper-fast information age.

Eventually, Tim invited me on a training hike or two. It was on these hikes and the times that Tim would come over to visit my family, that I began to understand the true character that this man has somehow contained under that flesh. Tim got me up my very first winter summit last year, and without him being there, it would have have been only a fraction of the fun and honestly, I probably would have not made it to the top of that mountain without his humor-filled chiding and hard-won expertise.

Over this last year, I have ridden along with Tim on the ups and downs, and high and lows of trying and finally succeeding in getting this HEROES PROJECT up and running. Last week, he came over to the house with a hand-shot DVD of his first two ’7 Summit’ attempts with wounded US veterans of the Iraq War. I was stunned by what I saw. I am proud of my friend.

Tim is a man who, through his own battles with injuries that could have set him back forever on a couch in a fit of despair and depression, really knows what these Wounded Warriors are up against. He does this not for glory for himself, but indeed as I have gotten to really know Tim, he does this for the betterment of mankind as a whole. I back this dude and The Heroes Project one-million percent! 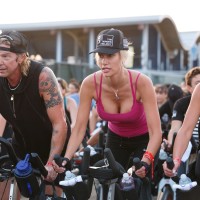 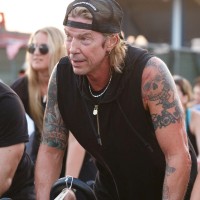 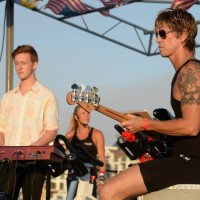 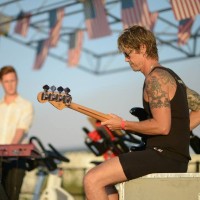 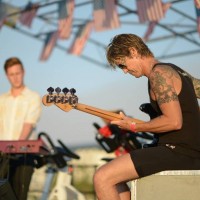 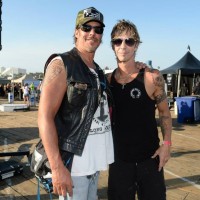 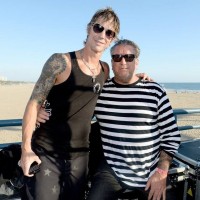 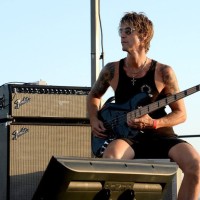 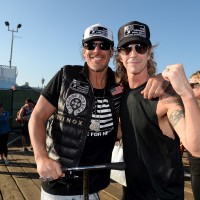 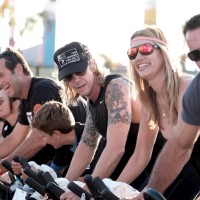 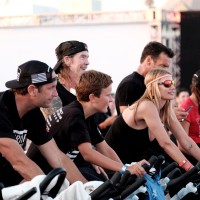 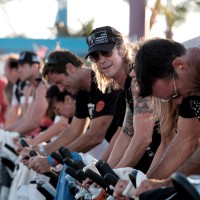 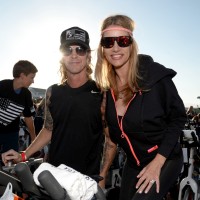 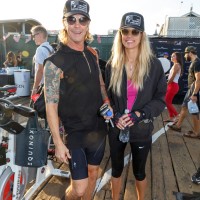 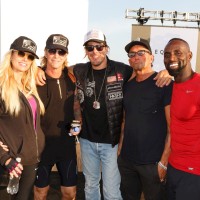